Determining the perinatal outcome among women with high risk pregnancies

Accepted Article | This is not yet the definitive version of record, it is to give early visibility of the article | An open access article published ahead of print under the CC BY license (https://creativecommons.org/licenses/by/4.0/) | DOI and Page numbers will be assigned to the final version before inclusion into the next issue

Background: Pregnancy is a physiological process and should ideally yield no morbidity and mortality; however, in some instances, pregnancy becomes a high-risk. A high-risk pregnancy carries significant danger to the fetus and mother before, during and after delivery. The objective of the study was to determine the perinatal outcome among women with high-risk pregnancies. 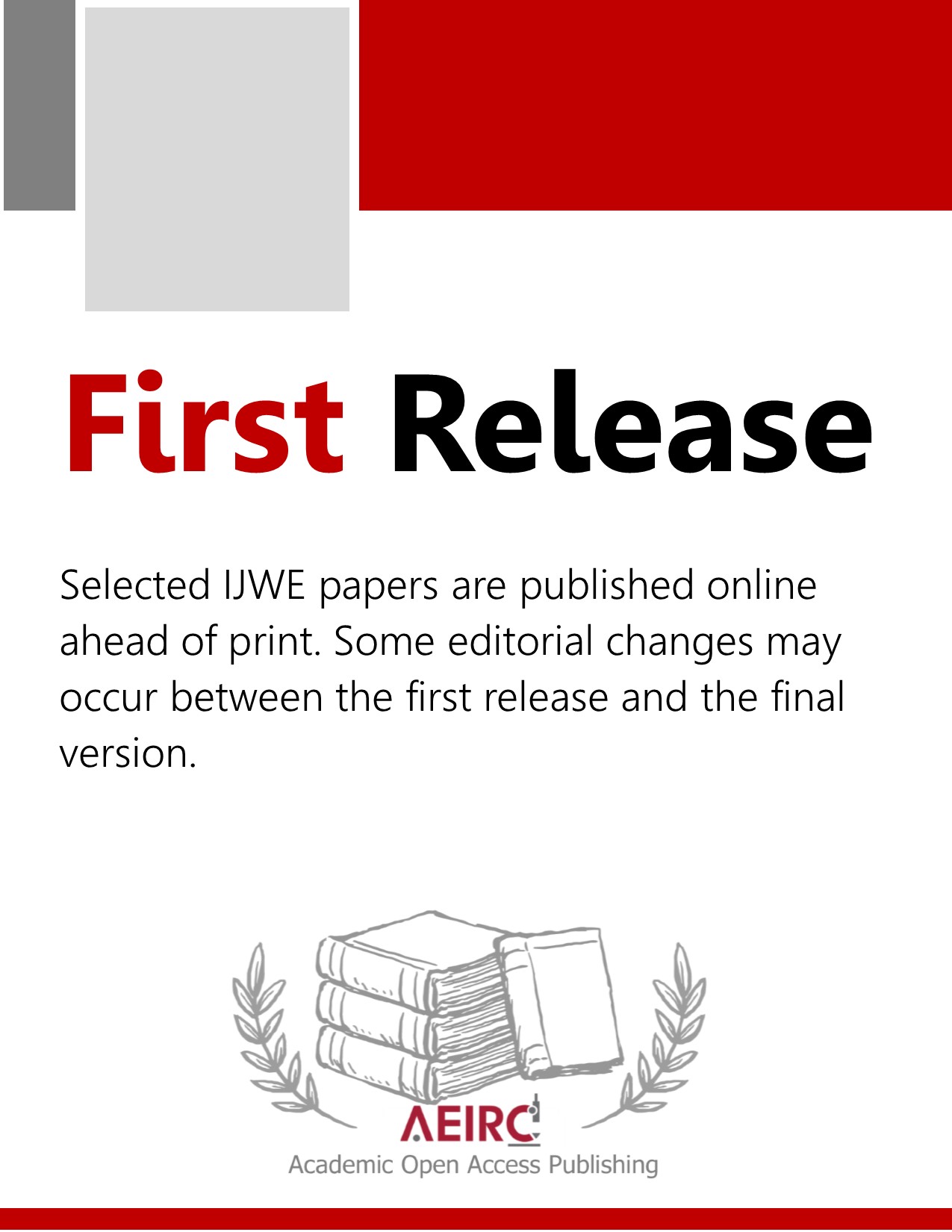