Cross-Sectional analysis of incidence and extent of H. Pylori infestation among symptomatic population of Shaheed Benazirabad

Background: H. Pylori or Helicobacter pylori is a bacterium of gram negative origin, found in the stomach and has been attributed to peptic ulcers, chronic gastritis, and cancer of the stomach (ailments that formerly were not thought to occur due to microbes) ever since it was identified nearly three decades ago. Objective: Nearly half of the global population harbors H. pylori in its upper gastrointestinal tract. However, a major proportion (i.e. eighty percent) of the victims remain asymptomatic. This research aims to determine the incidence and extent of Helicobacter Pylori infestation among symptomatic population of Shaheed Benazirabad and provide the basis for future studies investigating the extent of infestation and its relationship with symptoms. Methodology: This cross-sectional analysis of incidence and extent of H. Pylori infestation was done on the basis of ELISA test results from a mainstream laboratory (Arif Diagnostics) the only laboratory, equipped with the technology to carry out this test. The data of 100 symptomatic patients visiting the laboratory in the month of June, 2014 was collected and test result was analyzed on SPSS v.16.0. Results: The Mean H. Pylori levels were higher in females (12.54ug/dl) than in males (8.61ug/dl). The maximum level of infestation reported in symptomatic females (58.63ug/dl) was also considerably higher than that of symptomatic males (27.54ug/dl). H. Pylori infestation was most common (37%) among individuals aged between eighteen to twenty-eight years. Individuals aged between twenty-nine to thirty-nine years immediately followed and 30% of the symptomatic patients fell within this age bracket, majority of the sufferers were males as compared to females. Conclusion: On the basis of our result, we conclude that males are more prone to suffer from symptoms even at lower levels of infestation than females and the incidence and extent of peptic ulcer infestation decreased with decreasing age in our sample. 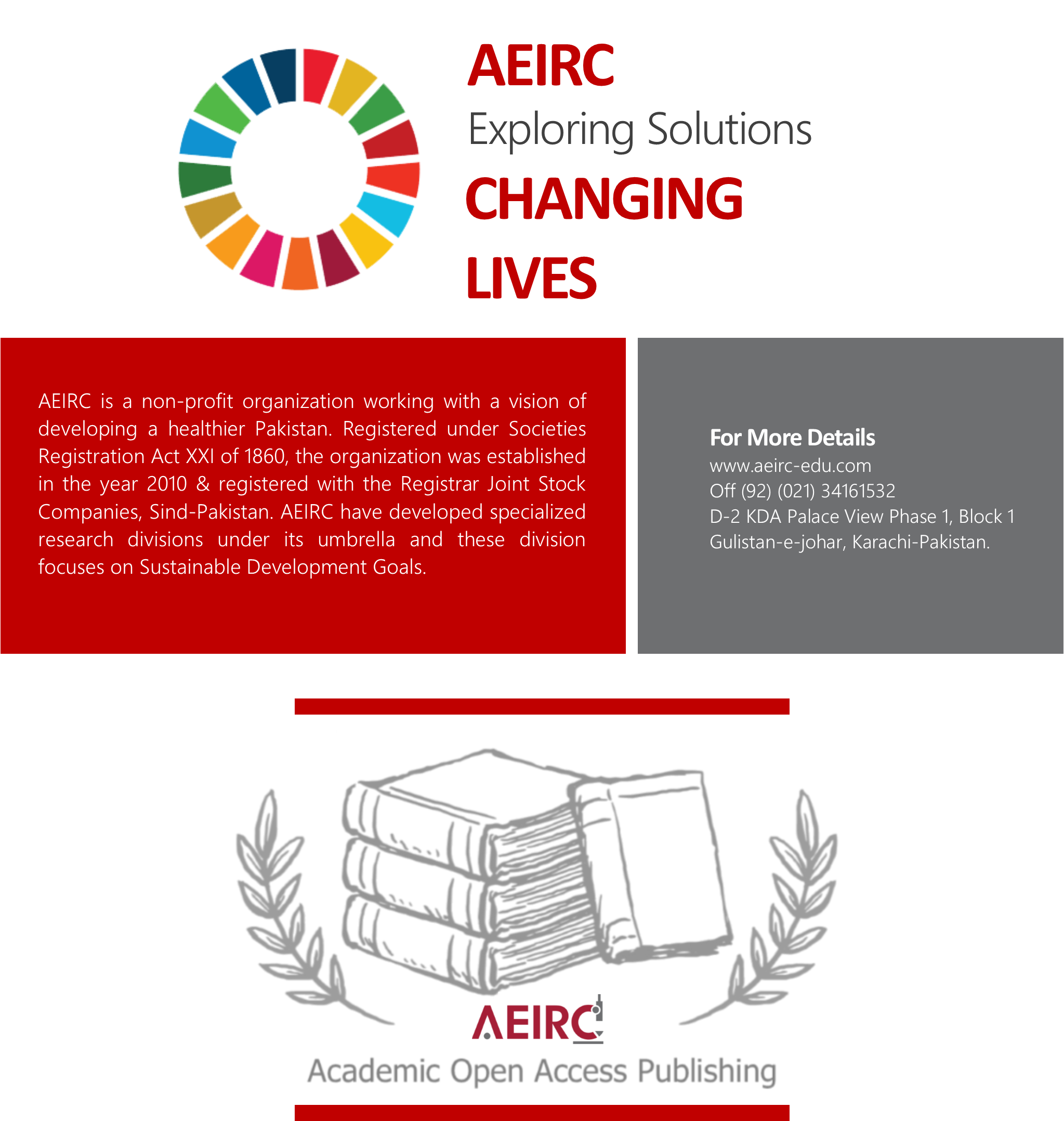